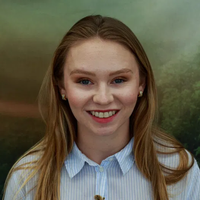 Francesca Lappin is student at the OU School of Meteorology in the PhD degree program. She works as a research assistant in the BLISS group under Dr. Klein. Prior to coming to OU, she earned a BS in Meteorology from the Florida State University and later an MS at OU.

The evolution of the atmospheric boundary layer (ABL) is unique in coastal regions because there are kinematic and thermodynamic influences from both the continental and marine boundary layers. The heterogeneous terrain leads to distinctly different vertical structures and stability with a transient interface over a short horizontal distance. Sea breeze circulations (SBC) act to equilibrate the land-sea temperature gradient by advecting cool, stable marine air onshore. The structure of the SBC is sensitive to prevailing conditions and is heterogeneous in nature. Within the SBC, microscale features such as lobes, clefts, and Kelvin-Helmholtz instabilities enhance convergence and uplift. Since observations are often sparse along the coast, most research on the characteristics and implications of the SBC comes from numerical models. The TRacking Aerosol Convection Interactions ExpeRiment (TRACER) field campaign collected a wealth of data on boundary layer evolution, convective lifecycle processes, and aerosol transport. The project utilized a variety of platforms, but here we will focus on the observations from uncrewed aircraft systems (UAS). Vertical profiles of temperature, humidity, and wind collected with the CIWRO CopterSonde UAS during four intensive observation periods (IOP) from June to September in the coastal region SW of Houston are analyzed. A total of 546 flights were completed at two locations. Our initial results illustrate the interactions between the SBC and the ABL and also how their responses impact convection initiation.

Isolated convection is frequent when the region has adequate mid-level moisture and the synoptic conditions are weakly ridging. The sea breeze has the ability to prime the low-level, pre-convective environment and force convection initiation. However, the initial continental ABL influences the SBC’s potential for moisture advection and lifting. Our high-temporal observations gathered near the Gulf of Mexico coastline help dissect the evolution of the coastal ABL under a range of convection and non-convection conditions. An overview of the campaign and the general findings will be discussed. Additionally, results from several case studies with different mesoscale conditions are presented, including bay breeze to sea breeze transitions and sea breeze-triggered convection initiation. 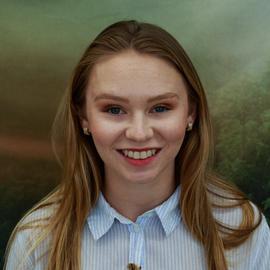